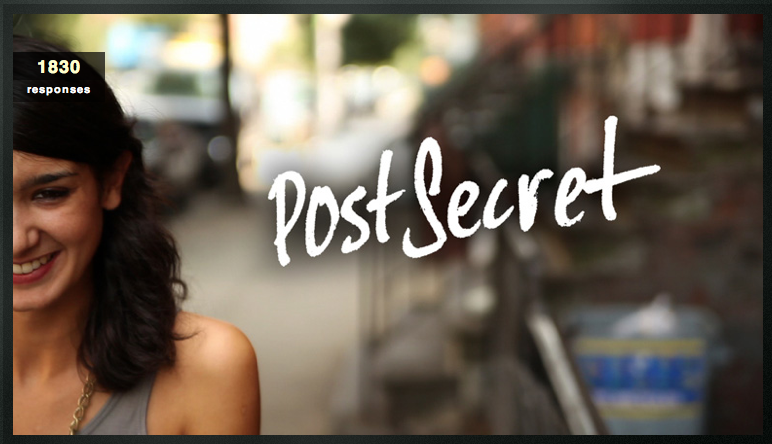 I make it a point to personally improve myself at the start of each New Year. While many are accustom to making New Years Resolutions and following strict, over-the-top regiments for the month of January before loosing momentum, I make smaller adjustments in hopes of successfully completing my personal promise.

Fifty People, One Question “is an ongoing social experiment and film series exploring human connections through people and place.” The first film focused on the people of New Orleans in 2008. Since then, the concept has expanded to New York City, Brooklyn and London. “Along the way, the films have captured a small slice of humanity; to discover dreams, losses, reflections, stories and secrets, some shared and some completely unrepeatable.”

Watching the resulting short films serves as a great inspiration to examine one’s own life. How might have you reacted to a small film crew on a street in Brooklyn when confronted with one of the following questions:

Commit to your New Years Resolution and make your wishes come true.

RT @jbrowder1 Good news! We have now received reports that the following script (either in writing or over the phone) works with the five largest banks, among others, for reversing ACH deposits to FTX. It is a delicate situation regarding the meaning of unauthorized. Language below: pic.twitter.com/eZbfMjLx5I